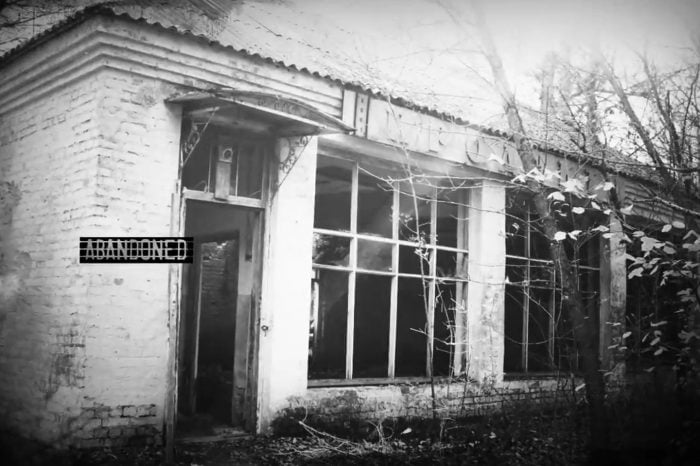 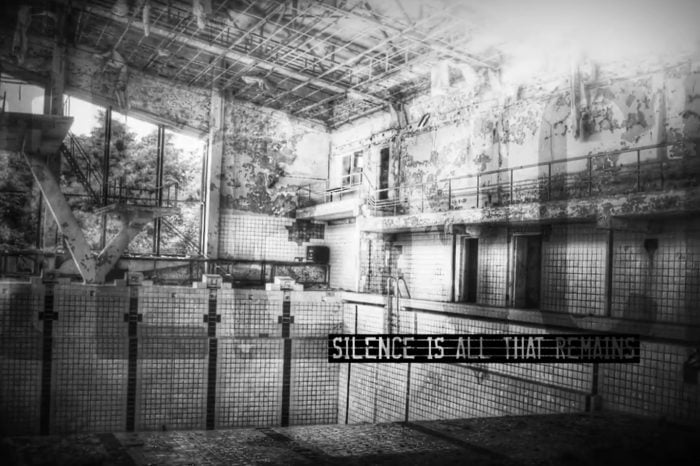 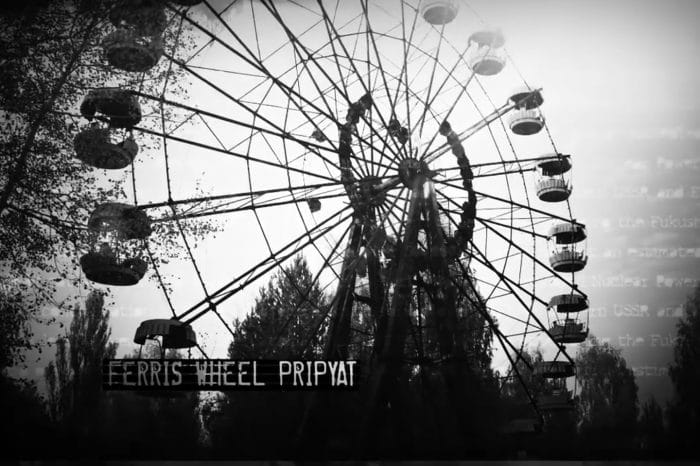 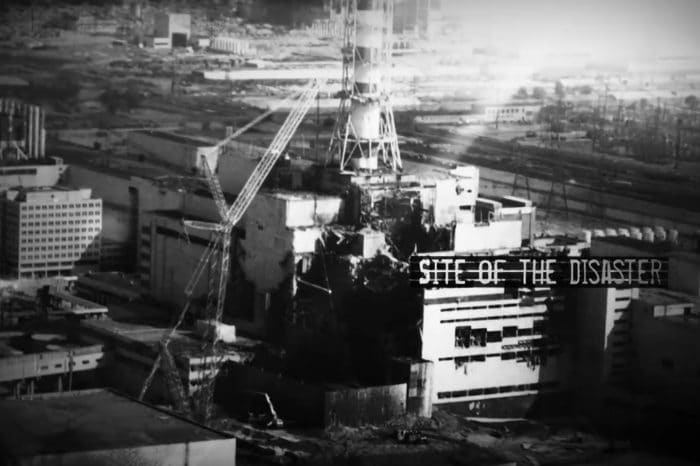 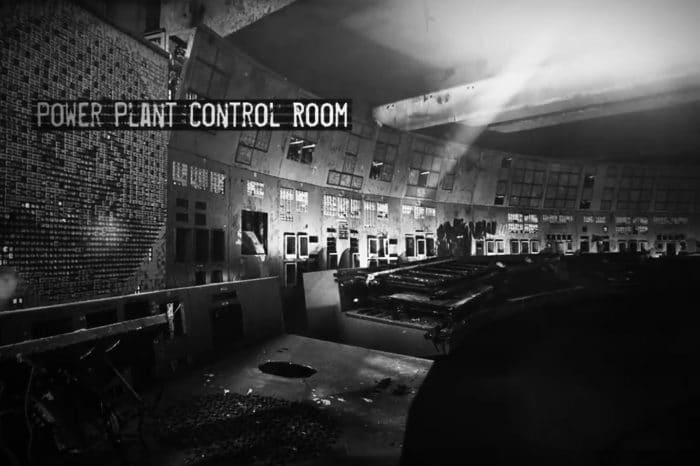 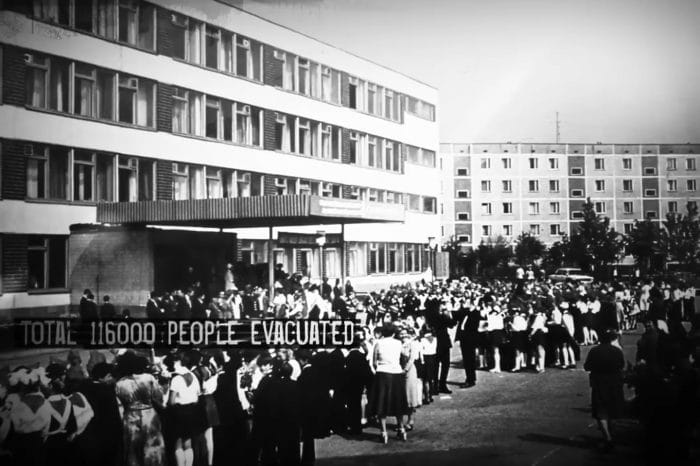 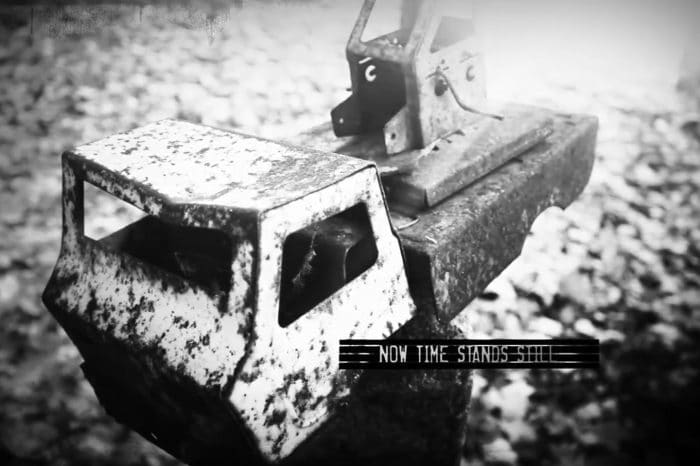 Chernobyl is a fascinating experience, a visit here takes you into an abandoned world which remains fixed in time, and largely unchanged since that day in 1986.

The town of Chernobyl is located around 90 kilometres northeast of the Ukrainian capital Kiev, in normal circumstances it would have been unlikely to have ever come to worldwide prominence, but on the 26th April 1986 an event occurred that would cause the name Chernobyl to be known around the world. On that date reactor No. 4 at the Chernobyl Nuclear Power Plant suffered a catastrophic failure during a supposedly routine test. The immediate failure produced a destructive steam explosion and later an open-air graphite fire. The fire sent plumes of fission products into the atmosphere which, in turn, led to radioactive fall-out over a large part of the western USSR and Europe, the effects of which are still being experienced today. Chernobyl would prove to be the most significant nuclear power plant accident in history.

– Chernobyl Fire Station: These brave men where the first on the scene and fought the fire when it was at its fiercest, they faced down the biggest nuclear disaster in the history of mankind with no protective equipment to counter the radiation or thought of the risk to themselves. A monument now stands outside the fire station with the inscription “For Those Who Saved The World”.

– Duga Radar: “The Russian Woodpecker” was a top secret Soviet over the horizon (OTH) early warning radar station against the threat of ballistic rockets. This immense structure was in operation from 1976 to 1989. Standing around 150 meters high the low-frequency antenna dwarfs the high-frequency antenna which stands around 90 meters. Their construction is a feat of mechanical engineering, even by today’s standards.

– Pripyat: Built for the Power Plant workers and their families. Your tour will allow you to see the main square, Lenin Street, the Polissya hotel, the palace of culture, the supermarket, etc. All so ordinary, but now extraordinary because of the way they have been left behind from the rest of the world. Perhaps most poignant place in Pripyat is the town school, where you can still see the half marked registers and schoolbooks abandoned in the rush to get out once the order to evacuate was given. One of the most iconic sights is the ferris wheel from the fairground which was due to open only hours after the disaster, but which was never used, and has instead become a symbol for the abandoned town, and the impact of the Chernobyl disaster.

– Reactor No.4: The site of the disaster, By December 1986 what remained of the reactor No.4 was encased in a large concrete sarcophagus which acted as a radiation shield to protect the crews still working at the undamaged Chernobyl reactors, some of which were still producing electricity well into the 21st century. The original sarcophagus would only have a 30-year shelf life, at the end of 2016 a gigantic new sarcophagus was built on-site and placed over the old failing sarcophagus. It’s believed to be the largest movable structure in the world today.